You know how in cartoons people see stars after a good knock to the head? Well that actually happens. For real-sies (it is also the primary cause of using words like real-sies, although I’m doing it ironically. Let it be known that I kept it classy by using a hyphen).

Anyway, I saw those stars at age 11. We were staying in a cabin somewhere (I don’t remember much apart from the stars). At some point my dad announced that since it was his day off that we kids should behave ourselves while he read his book. My mum announced from the shower that this was a bad idea. Anxious to enjoy our holiday time, my little brother and I immediately commenced bouncing on the bed.

Dad heard us screaming/ shouting and generally being little idiots and so he announced that he was on his way to the bedroom and anyone found on the bed better be sleeping on it or else. So we started jumping even faster and giggling harder. That was when I saw the stars. 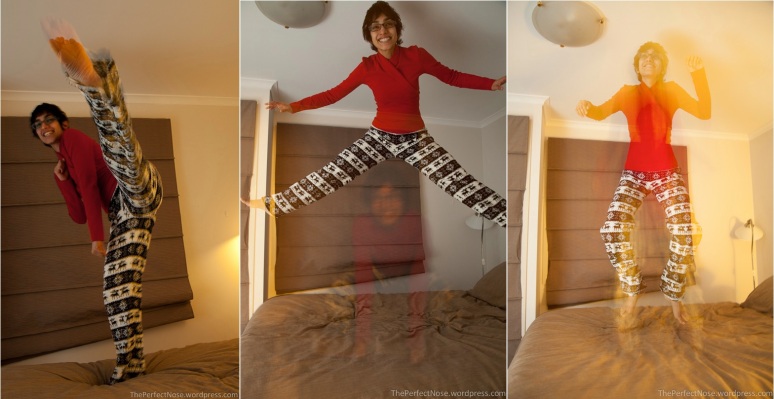 I was so amazed that I thought for a split second that I was in space and the stars would stretch outwards like they did when spaceships jumped into hyperspace. Another second later I was on the floor, my dad rushing towards me with a with a really freaked out look on his face and my brother splitting his sides laughing (and still jumping on the bed. At age six he was already aware that this was the last bed jumping any of us would be doing in the near future. So he made the best of it). In my excitement I had smacked my head against a wooden beam in the ceiling. 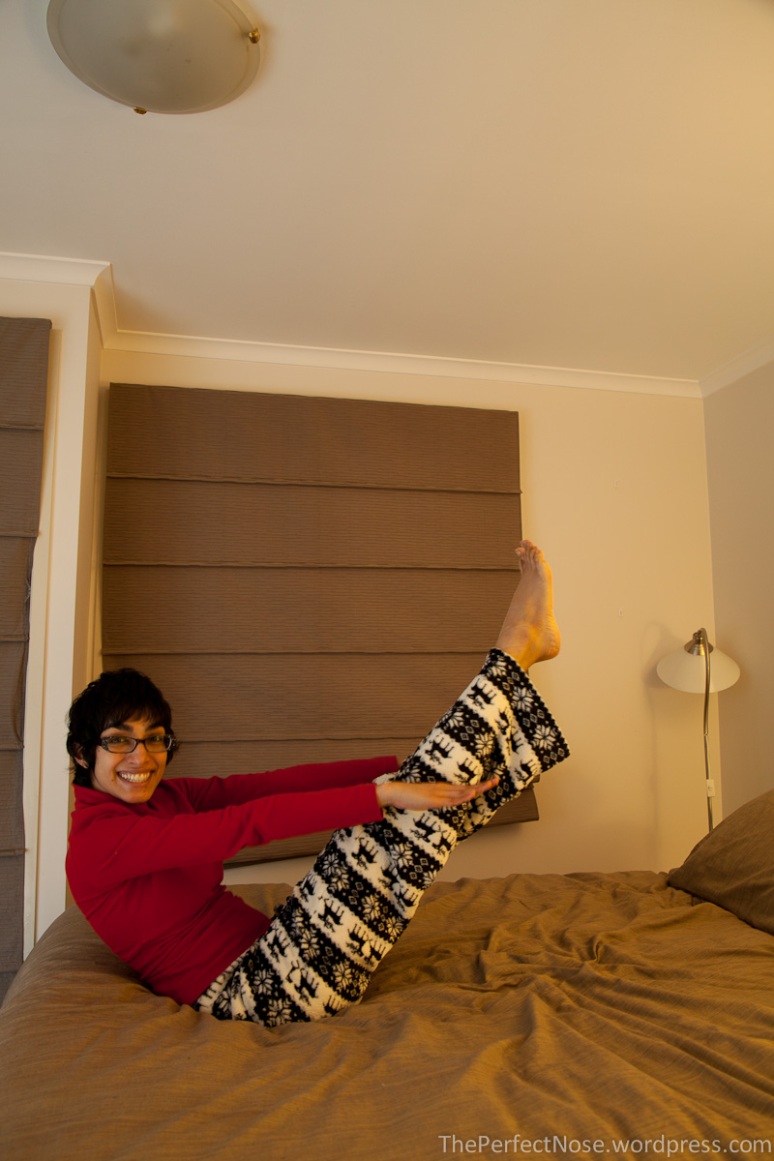 And that was the end of my dad’s day off.

Years later, during my Master’s I learnt (theoretically, this time) that a slightly harder blow to the same part of the head renders most animals unconscious. Why exactly this happens is not fully understood. This is, however, considered the most humane method of incapacitating animals prior to decapitating them.

Today, I started off by testing the ceiling height before jumping. 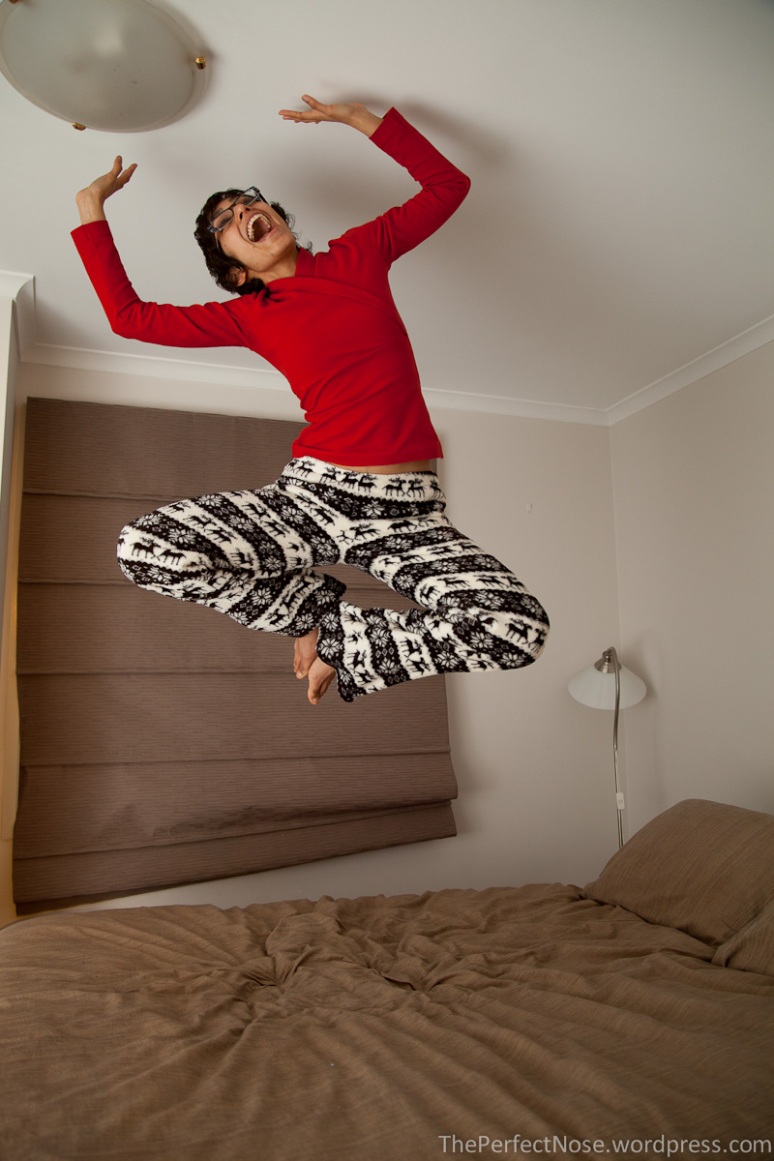 Thanks to Carl for the awesome night shots, Blast from the Past for inspiration on the quilted jacket and Sam Harris and Greg Epstein for bedside reading. Finally, a big thank you to Karen for organising The Pyjama Party (no members in Congress yet, but its early days). I also made two satin pyjama shorts from Ottobre but I’ll be using those as half-slip substitutes under skirts to facilitate scooter riding.

Yes I did want a whole bed-wear wardrobe. Thanks Karen.